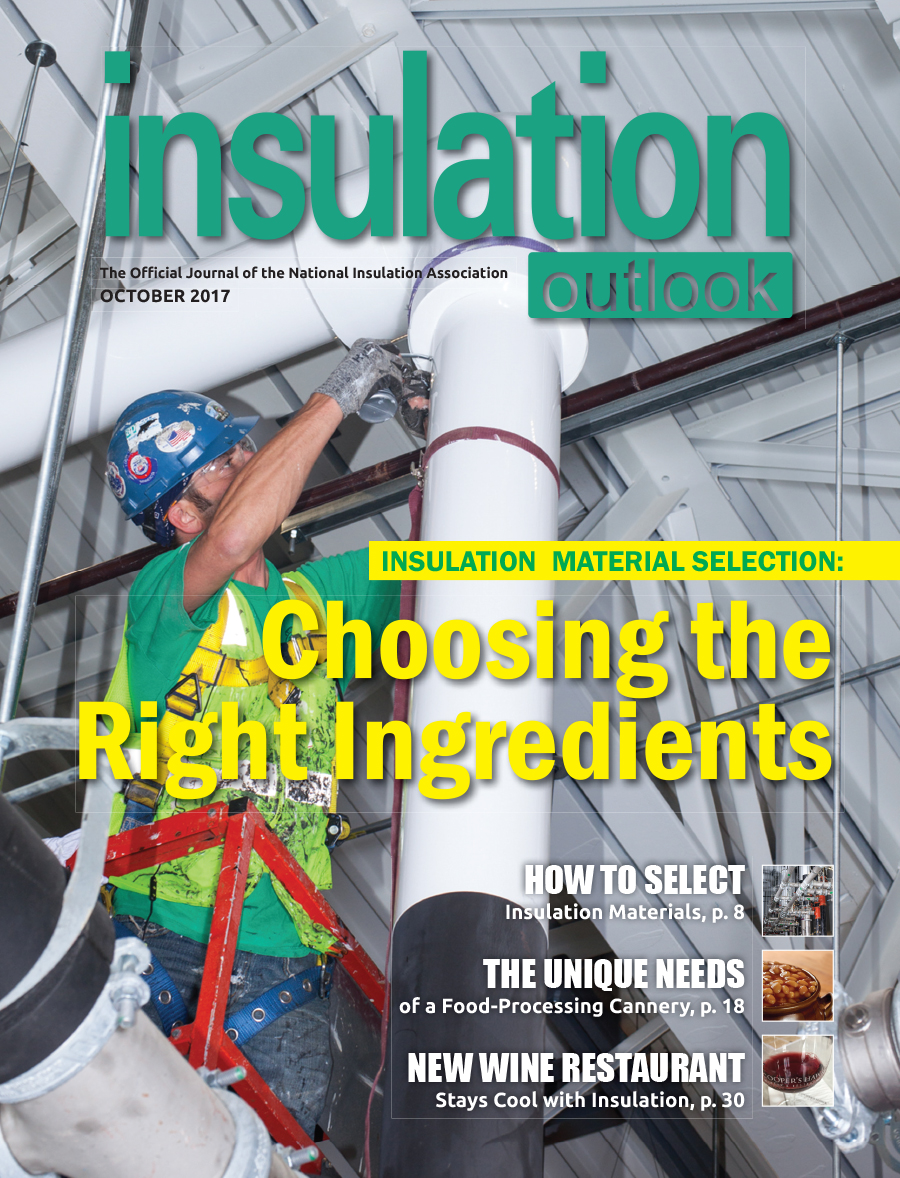 Engineers and Specifiers: Tools and Considerations for Insulation System Design and Material Selection

The mechanical engineer has the responsibility for designing a commercial building’s mechanical system. This includes pipe, duct, and equipment used to distribute energy throughout the building. The objectives for insulating these components could be to save energy, maintain temperature control, protect personnel, or—on below-ambient systems—to prevent condensation. Most of the time there are multiple objectives

For more than a century, Faribault Foods has delivered a spectrum of canned goods to consumers, steadily building a brand portfolio that includes household names such as Butter Kernel, Luck’s, Chili Man, and KC Masterpiece. In 2014, the company merged with Arizona Canning Company as a result of being acquired by La Costeña, a Mexican

Cooper’s Hawk Winery & Restaurant was founded in 2005 by CEO Tim McEnery. This project was built upon his conviction that food and wine can create lasting memories and facilitate special moments for patrons. The first restaurant opened in Orland Park, Illinois, and they have opened dozens of other restaurants across the United States since 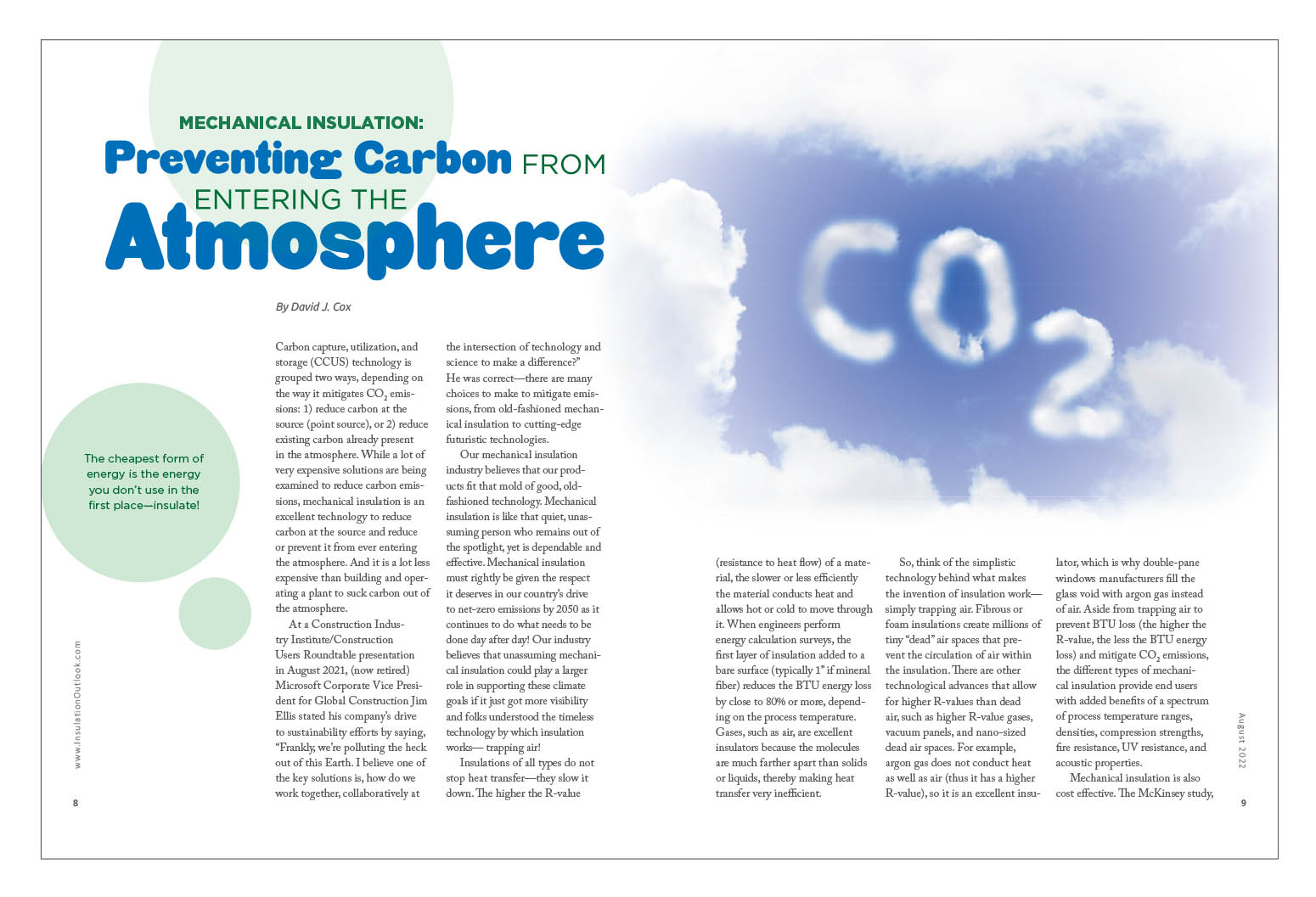