The Foundation for Mechanical Insulation Education, Training, and Industry Advancement 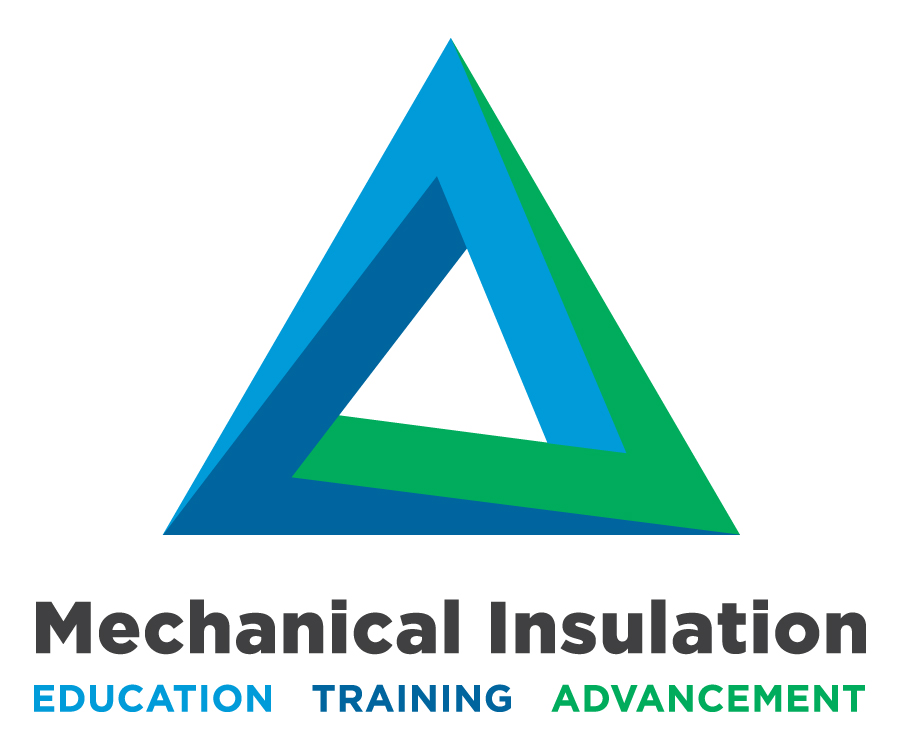 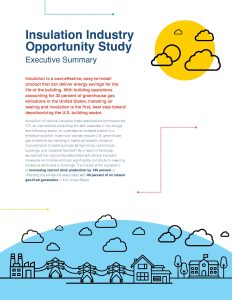 The Foundation recently funded a study to determine how the U.S. can reduce greenhouse gas emissions by investing in easily achievable insulation improvements to existing single-family homes, commercial buildings, and industrial facilities.

ICF, an international consulting firm with expertise in the energy and energy efficiency sector, undertook the analysis. An Executive Summary follows. Click here to access the final report.

Executive Summary: Insulation is a cost-effective, easy to install product that delivers energy savings for the life of the building. With building operations accounting for approximately 30 percent of annual greenhouse gas emissions in the United States, installing air sealing and insulation products is the first, best step toward decarbonizing our built environment.

A coalition of national insulation trade associations commissioned ICF, an international consulting firm with expertise in the energy and energy efficiency sector, to undertake an analysis based on a simple proposition: how much can we reduce U.S greenhouse gas emissions by investing in easily achievable insulation improvements to existing single-family homes, commercial buildings, and industrial facilities. As a result of the study, we learned the opportunity associated with simple insulation measures is immense and can significantly contribute to lowering emissions attributed to buildings. The impact is the equivalent of increasing current wind production by 135 percent or offsetting the emissions associated with forty percent of all natural gas-fired generation in the United States.

The Mechanical Insulation Industry has long talked about the impact mechanical insulation can have on energy savings and the reduction of carbon emissions. Given the current focus on both of those topics our industry has never been in a better position to demonstrate this environmental impact.

Currently many governmental agencies, engineering firms, and facility owners are evaluating a host of initiatives to reduce their carbon footprint while reducing energy demands. Information is needed related to the past, present, and future impact mechanical insulation can deliver in response to sustainability efforts.

The Foundation has developed a methodology to determine estimates of the total energy savings and emission reduction on higher service temperature ranges (150F – 1,200F).

The objective is to determine the energy savings and carbon reduction impact of mechanical insulation based upon:

(4) estimated missing and/or damaged insulation for the past 5 - 10 years and forecast of the next 5-10 years.

This survey will be conducted in Q3 2022 by a third party, Industry Insights, and results and analysis will be available in Q4. 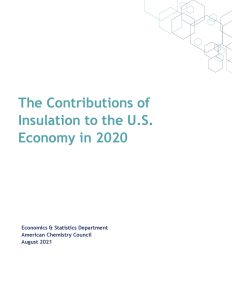 Contributions of Insulation to the U.S. Economy

Contributions of Insulation to the U.S. Economy 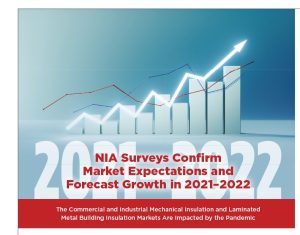 Click here to read about the most current survey results.

The next study will be published in 2023.